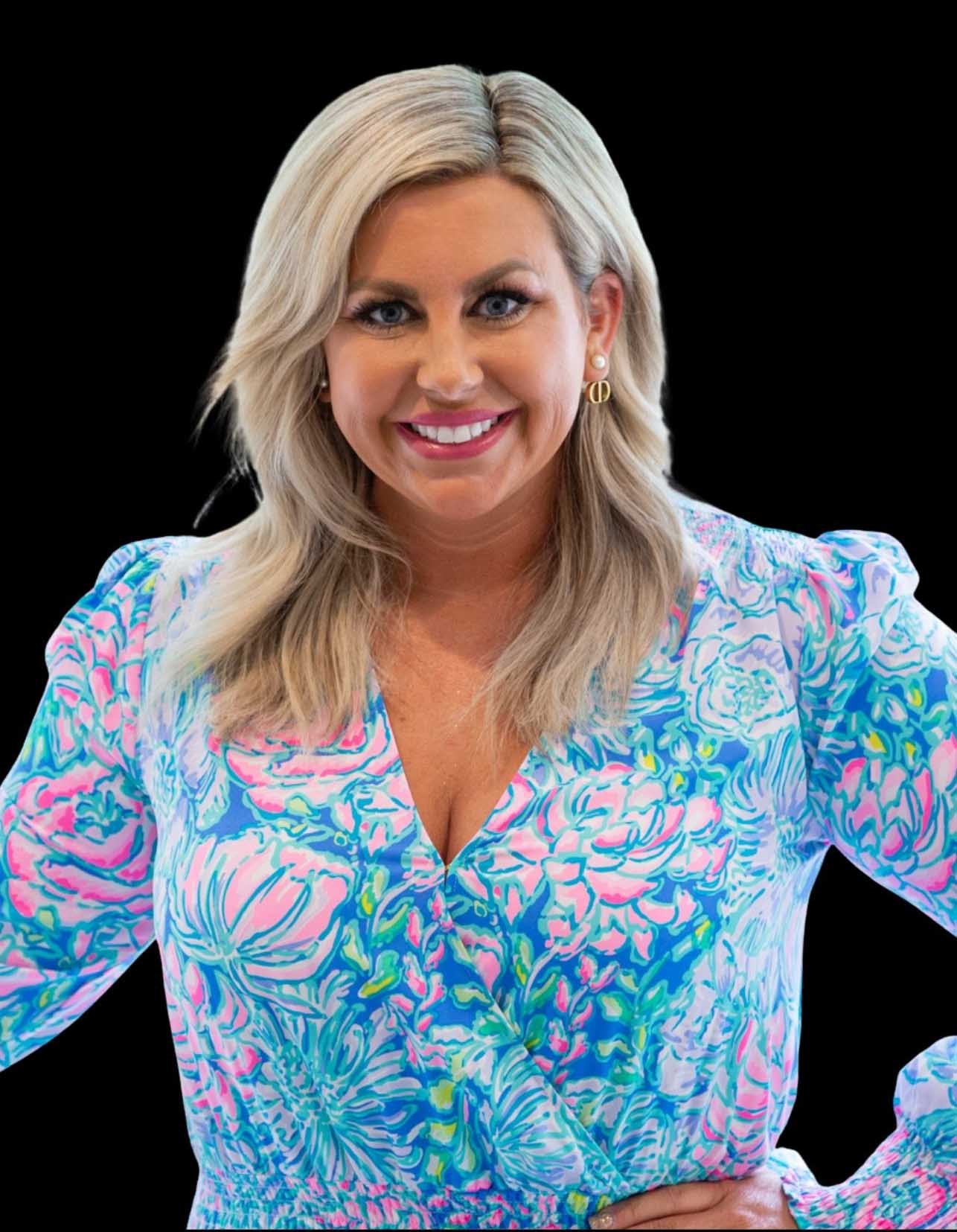 Amanda graduated in August 2007 from the University of Florida with a bachelors degree in Geological Sciences and a minor in Health Sciences. After graduation in August, she moved to Richmond, Kentucky and obtained her real estate license in December 2007. Amanda grew up in Orlando, Florida where her mom and dad owned a boat manufacturing business Velocity Powerboats. Her mother, Kim Click, grew up in Richmond, KY and graduted in 1975 from Madison Central. Amanda's parents celebrated their 30th wedding anniversary in 2013!

Amanda moved to Richmond with hopes of following in the footsteps of her successful and very busy grandmother, Connie Lawson. She affiliated with her company, Berkshire Hathaway HomeServices Foster Realtors, in an attempt to learn from the best! Not only has her mentor, her grandmother, sold real estate in Kentucky for over 50 years, she served as the Mayor of the City of Richmond for 8 years.

Amanda is married to her best friend, Jack Marcum of Berea, Kentucky. They have 2 inside kitties named 'Princess Pheona' and 'Paris Hilton', 2 outside kitties named 'Rachel' and 'Phoebe', 2 French bulldogs named 'Podge' & 'Poppy' and a  German Shepherd named 'Junior'! Jack and Amanda were married in Greenville, South Carolina in 2013. Jack is the oldest of three brothers. Jack and Amanda enjoy spending time with his two children Paige Marcum (Student at EKU) and Bryce Marcum (United States Marine). During summer months, you can find them enjoying their pool, playing golf or boating in their  Velocity Powerboat on Lake Cumberland!